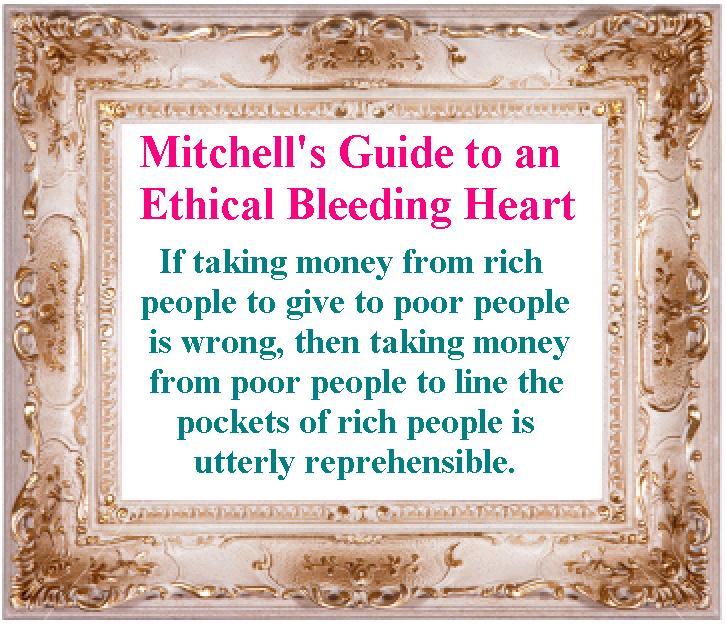 I don’t pretend to know whether this realignment is happening or what form it will take, but there is plenty of evidence that Democrats are focusing on policies that disproportionately benefit those with high incomes.

And those policies often are at the expense of ordinary people, which is an especially repugnant form of redistribution.

Their efforts to restore the state-and-local tax deduction are an obvious example, but they also favor other tax breaks that are utilized overwhelmingly by rich people.

And now they want to provide another windfall for the college crowd.