The below quote attributed to Boudica, Queen of the Icini in her rebellion against the Roman’s circa 60 AD. 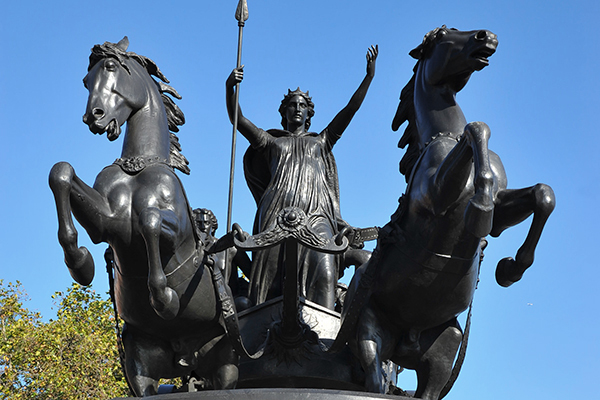 “I am descended from mighty men! But I am not fighting for my kingdom and wealth now. I am fighting as an ordinary person for my lost freedom, my bruised body, and my outraged daughters….Consider how many of you are fighting—and why! Then you will win this battle, or perish. That is what I, a woman, plan to do!—let the men live in slavery if they will.”