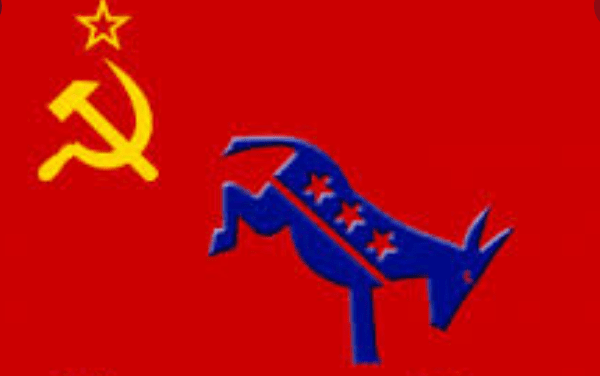 In case you missed it, read the whole thing.

In Chapter 5 of The Prince, Niccolo Machiavelli describes three options for how a conquering power might best treat those it has defeated in war. The first is to ruin them; the second is to rule directly; the third is to create “therein a state of the few which might keep it friendly to you.”

The example Machiavelli gives of the last is the friendly government Sparta established in Athens upon defeating it after 27 years of war in 404 BCE. For the upper caste of an Athenian elite already contemptuous of democracy, the city’s defeat in the Peloponnesian War confirmed that Sparta’s system was preferable. It was a high-spirited military aristocracy ruling over a permanent servant class, the helots, who were periodically slaughtered to condition them to accept their subhuman status. Athenian democracy by contrast gave too much power to the low-born. The pro-Sparta oligarchy used their patrons’ victory to undo the rights of citizens, and settle scores with their domestic rivals, exiling and executing them and confiscating their wealth.

The Athenian government disloyal to Athens’ laws and contemptuous of its traditions was known as the Thirty Tyrants, and understanding its role and function helps explain what is happening in America today. Geller Report read more