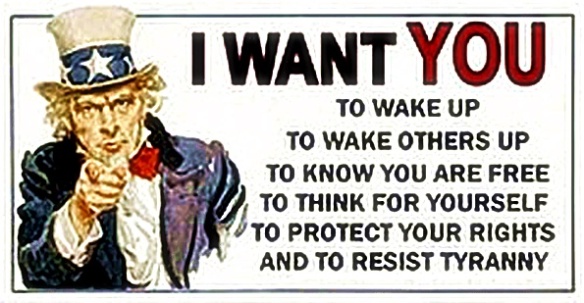 Although there was a time, I placed hope in the musings of Q-promises and a number of folks who spoke along similar lines that a Second Trump term was inevitable and that OBVIOUS Election Fraud would be overturned by either a rule-of-law Judiciary or a U.S. Military that would not allow an Election Coup to stand; BUT NONE OF THOSE PROMISES came into existence. I came to the realization that Q and compatriots were bogus.

Frankly, retired Lt. Gen. Thomas McInerney has been a part of those wishful thinking disinformation fellows distributing false hope to American Patriots. SO … I hesitate to share McInerney’s interview which he essentially says America has only two options to survive a Dem-Marxist totalitarian future:

“… Trump, his advisers, and the U.S. military act to return the nation to constitutional government by completely…