In its own way, the United States of America is suffering the equivalent of Mao’s Cultural Revolution of the 1960s. Ironically, because the Constitution should be proof against such ambitious control freaks. Using fear of disease and global warming.

With Mao’s nightmare, every decision was made at the top and mobs of radicals turned all of society upside down. The stated goal was to preserve Chinese communism by purging remnants of capitalism as well as other suddenly undesirable traditions. The result was massive hardship and famine as well as political massacres. Estimates are up to 20 million deaths.

Many social media posts about “election disinformation” are being tracked, compiled — and censored — by none other than Joe Biden and his communications team.

The legal watchdog Judicial Watch started watching the social media crackdown after the election, which put many people in Facebook prison, or forced them to quit social media in frustration.

Judicial Watch filed a request to find out exactly who was behind this… and it found Biden’s paid lackeys.

At the front is the California Secretary of State’s office, headed by Democrat Alex Padilla.

China’s African take-over: Beijing has built infrastructure, lent billions and located its first overseas military base there – now top US general warns they want to built an Atlantic naval base 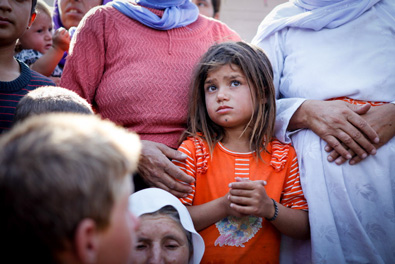 On This Day…
May 09, 2019: Mosul, Iraq
A man and wife are slaughtered in their
home, along with their six children: 8 Killed