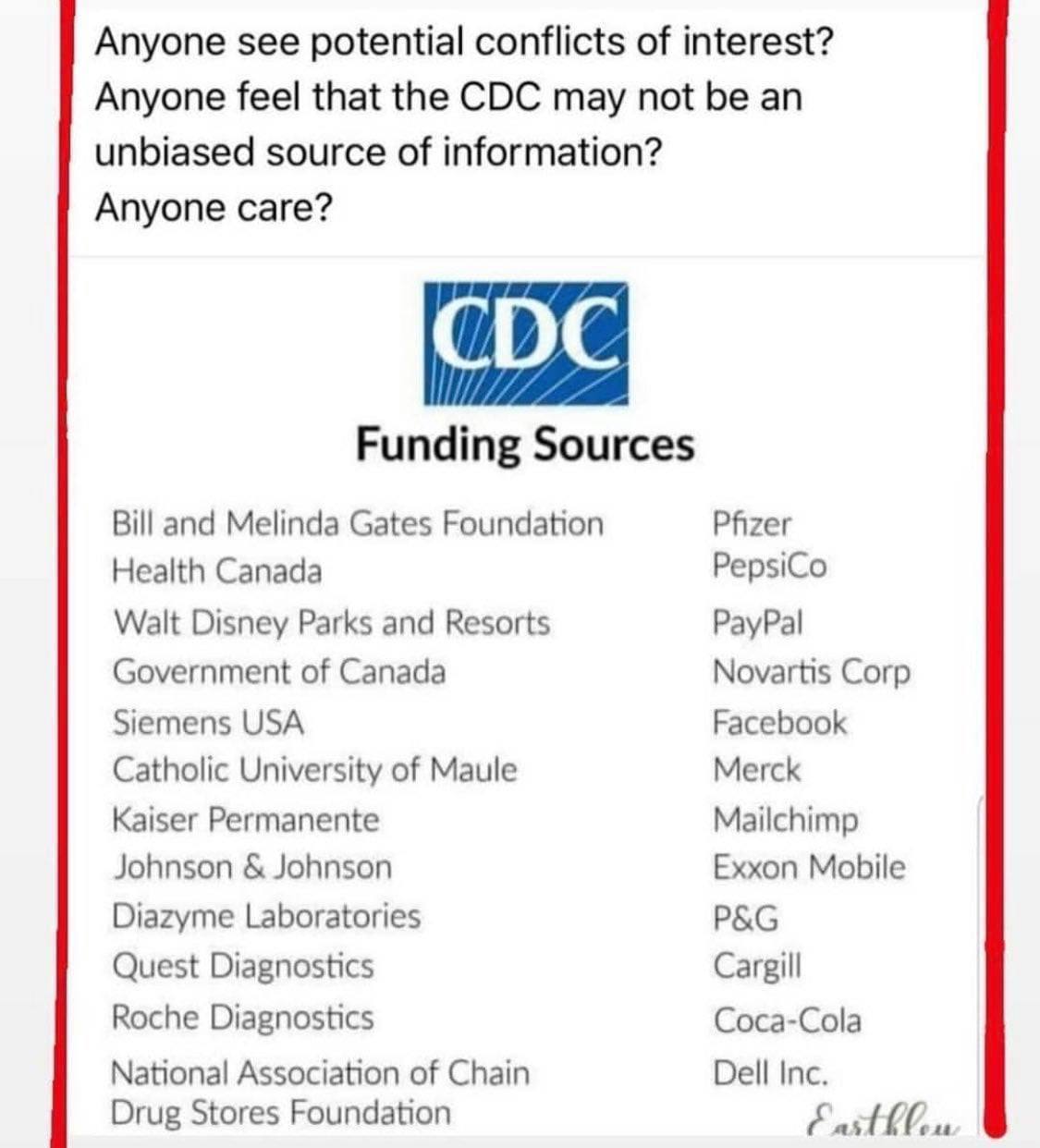 Texans should have the freedom to go where they want without any limits, restrictions, or requirements.

Today, I signed a law that prohibits any TX business or gov’t entity from requiring vaccine passports or any vaccine information. pic.twitter.com/JQXOe4cHgY

That was pretty much what Democrats all over the country did this past November. Think back to when Biden said that he had the solution for bringing the country together. He could solve the COVID problem in 100 days. He said that he’d be able to fix infrastructure, fix the border problem, he’d make sure that we adopted climate change regulations, we’d undo all of Donald Trump’s…

Critical Race Theory (CRT) can succeed in our schools only when parents, grandparents, teachers and local citizens are unaware of what it is and what it is doing in their own school systems and communities.

And it shall come to pass afterward that I will pour out My Spirit upon all flesh; and your sons and your daughters shall prophesy, your old men shall dream dreams, your young men shall see visions. Joel 2:28

God gives people dreams of warning or events ahead. We should not take dreams as “Gospel”, but just be awake & aware.

I pray very hard that this 2nd dream happens. Because what is happening with the vaccines is genocide. The mass media is showing NOTHING about what people are experiencing or how people are dying from the vaccine, (over 7K now) in the Unites States alone.

If you are concerned about the events taking place, & do not understand what is happening, please take this link and put it in your favorites and open…

The Communist dirtbags expelled these Mother’s young ones from C.U. because these parents do not want their children to be taught that whites are evil.

Ya know, I am an ethnic Jew and I HATE this bigotry against white people. It totally reminds me of many elderly German and Polish Jews we knew (who are gone now, RIP) and what they told me about how life was under the Nazis. ALL Jews were evil to the Natsoc’s. ALL.

Modern Natsoc’s believe ALL Jews are evil, this is true…BUT, Communists believe ALL whites are racist and evil. There is NOT much difference in a modern Natsoc and a modern Communistin their vile, seething, murdering crime talk. At all. Both groups have the SAME evil spirit on them.

“WE WANT TO BE HEARD!” “We’re Suffering”, Vax Longhaulers Website

Over 7,000 people have PERISHED from the Vaccines in America alone. Over 17,500 dead in Europe. The people left alive want to be heard but the lying media refuses to show what they are going through. The health community does not know what to do.

Most of the people who are victims of the Covid killer vaccine and are still alive believed the media. The media lied to them and has thrown them under the bus completely. The nation is upside down because of the Communist Democrat party and the sellout Republicans and people are suffering and DYING.

This is a damned outrage, this is what

Click and watch their videos, PLEASE get the word out there. OR: 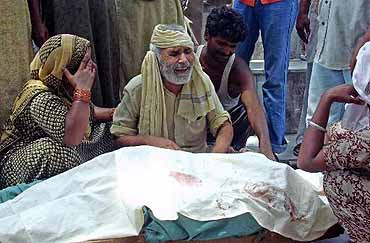 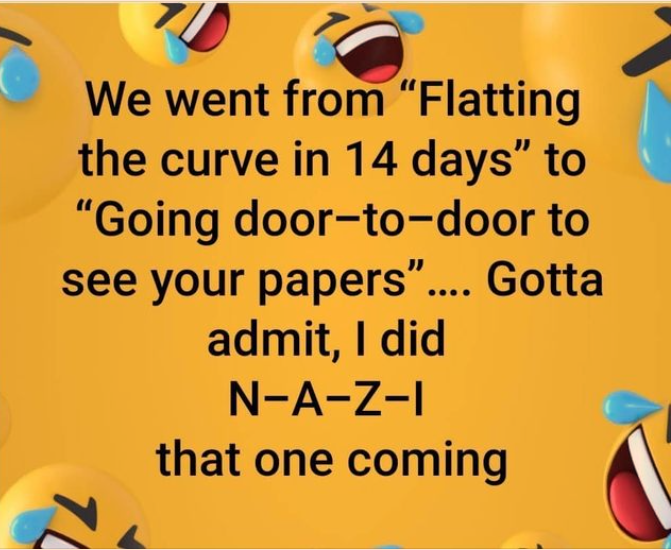