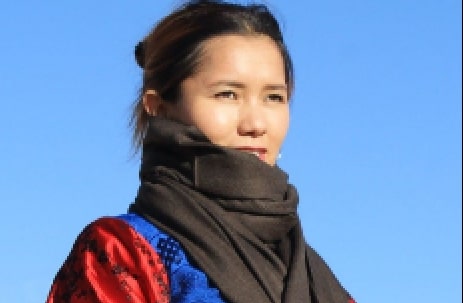 Lab says ‘WE CAN ONLY TEST FOR COVID NOT FOR VARIANTS’—Then how do they know there’s a Delta Variant ‘surge’?!?!?!
Live calls recorded .. we can’t test for a variant we can only test for cv ..
We are not being asked for positive tests any longer ..
How can numbers of people who have a variant be touted if they can’t test for it?????

Will this come to the USA next?

Australian Man Beaten, Tackled to The Ground, Held Against His Will & FORCEFULLY VACCINATED

Please read this at Hal Turners because Mr. Turner believes this man was forcefully vaccinated.

I will leave this for you to discern.

Team Biden likely got a lackey from his justice department to come up with this illegal unconstitutional order.

The move is found no where in the U.S. Constitution or Bill of Rights, in fact it’s clear demonstration of discrimination against the former president.

For those on the left who are in continual attack dog mode it makes perfect sense.

When a party has nothing to offer it’s constituents , it goes into the free stuff to buy their votes.

An earlier statement by the president that he was considering a pardon for Joe Arpaio,, the former sheriff of Maricopa County who was convicted of criminal contempt of court for defying a court order in a case involving racial…

Things went pretty well under the rein of Shaw Palavi.

SAVAK (Sazeman-i Ettelaat va Amniyat-i Keshvar) was the National Organization for Intelligence and Security. Formed under the guidance of United States and Israeli intelligence officers in 1957, SAVAK developed into an effective secret agency.

Bakhtiar was appointed its first director, only to be dismissed in 1961, allegedly for organizing a coup; he was assassinated in 1970 under mysterious circumstances, probably on the shah’s direct order.

This is absolute nonsense.

If what the the spokesman was speaking the truth, there would be no Iranian dissidents and everyone would be free.

His successor, General Hosain Pakravan, was dismissed in 1966, allegedly for having failed to crush the clerical opposition in the early 1960s.

The shah turned to his childhood friend and classmate, General Nematollah Nassiri, to rebuild SAVAK and properly “serve” the monarch.

Witnesses responded to questions related to voter ID requirements, polling hours and locations, the potential impact of the law on minorities and voters of color, early voting, and voting access for those with disabilities.

Take the nutritional supplement at your own risk as it has not been approved by the FDA.

Democrat legislators from Texas have been in Washington, DC since July to prevent the state’s legislature from having a quorum preventing the passage of any new laws. 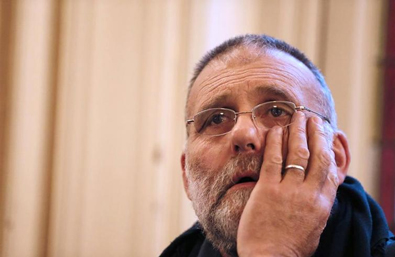 On This Day…
Aug 01, 2013: Raqqa, Syria
A priest is kidnapped and executed
by Islamic extremists: 1 Killed