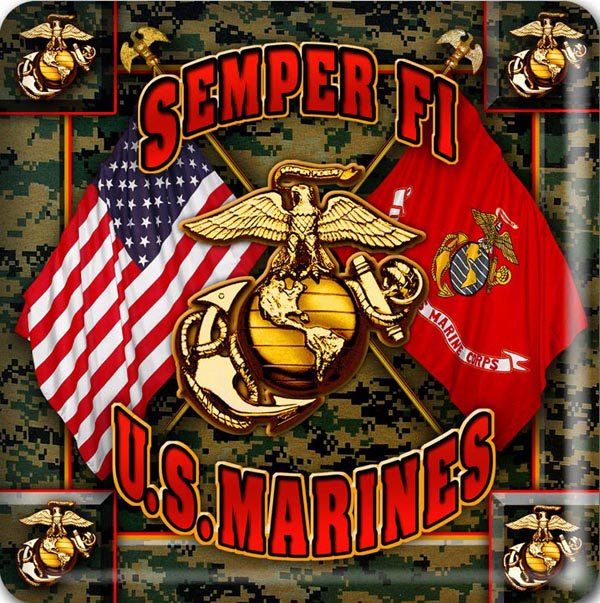 IT is neither accidental nor incidental that those who stand in the forefront of capturing and scooping up America’s deep state operatives, that is, for trials against humanity by JAG, hail from the vaunted Marines and Special Forces units. Bulls-eye.

NATURALLY, aside from their specialized training, the top brass are not infected and compromised by the DemonRAT Mafia and attendant globalist arms. And like any other major operation, if the fish stinks from the head up, well …..

IT is along said trajectory of “operational” excellence that their latest capture, Bill Gates, a monster extraordinaire, awaits his fate.

RESULTANT, it is totally expected and in character for Marine Corps General David H. Berger, the “top dog”, to smack down the dictate from Sec. Def. Lloyd Austin — vax, or else!!

HERE’S to the Marines!!