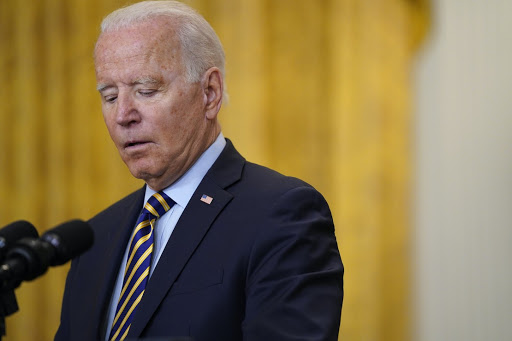 It would be a huge laughfest, if it wasn’t so tragic. British journalist and author Douglas Murray calls out the legacy media for aiding and abetting the installation of this feckless failure of aU.S. president:

The world appears to have woken up to an important truth this week: which is that JoeBidenis a truly terriblepresident. It is a shame that it took America gifting Afghanistan back to the Taliban for so many people to realise this.

To be charitable, there were perhaps two reasons why this had not become more obvious before. The first is that JoeBidenis not Donald Trump and for a lot of the planet that seems to be recommendation enough to occupy the Oval Office. A break from the Trump show appealed to an awful lot of people.

But the second reason why too few realised…