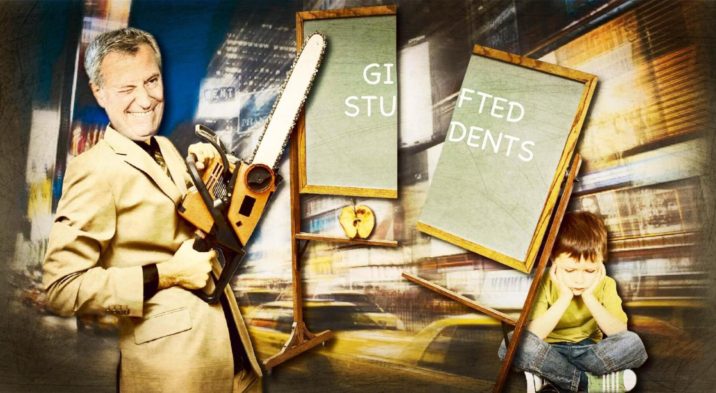 IN seeking a full-on take-down of America, that is, in an attempt to inevitably and eventually install a  Marxist/socialist/communist regime, it is absolutely imperative to capture the kiddies for generations to come — in mind, body, and soul! So much so, there is a mapped-out playbook to said effect. No kidding.

ALL of which necessitates and underlies the take-over and dismantling of the educational system via the insertion of the Marxist-designed Critical Race Theory (CRT); that which is the epicenter of a tectonic struggle between parents and the Biden regime, a/k/a the Demon-Rat Mafia!

…..Grab some popcorn because the NSBA just threw AG Merrick Garland under the bus.