Today Russia Is More Free Than The “Free World”

Today Russia Is More Free Than The “Free World”

Americans and the people of Great Britain, Europe, Canada, and Australia have heard for decades that they live in “the free world.” This world contrasted to the Soviet world where civil liberty was replaced with internal passports, with punishments for criticizing authorities and disagreeing with the narrative, and with mandates issued by a dictator instead of laws from elected representatives.

It is ironic that today it is the Western World that has the characteristics that were assigned to life under Soviet Rule–internal Covid passports, censorship for speaking truth, and now, today (Nov 14, 2021), the Chancellor of Austria, a “free country,” ordered one-third of Austrian citizens under home arrest. They are lock-downed beginning tomorrow (Monday).

The home arrests of millions of Austrian citizens will be enforced by the Austrian Gestapo. The Austrian interior minister Karl Nehammer boasted: “As of tomorrow, every citizen, every person who lives in Austria must be aware that they can be checked by the police.”

Shades of Stalinist Russia! And it is not only Austria. Australia’s government has used the “Covid pandemic” to establish a dictatorial government that looks more Nazi with each passing day. Canada seems only a step or two behind. Germany’s chancellor-in-waiting Olaf Scholz has given warning that extraordinary measures are forthcoming to restrain Covid this winter. What he means is that extraordinary controls will be put on the German people.

Even in the US the White House Puppet, Joe Biden, is attempting to force all employers to require their workforces to be vaccinated or fired. He is meeting resistance from some federal courts and some Republican governors. Americans, being the only armed Western people, are capable, if led, in standing up against the executive branch overthrow of the US Constitution, under which Biden’s orders are grounds for his impeachment and removal from office.

Looking at the behavior of the Western governments in general, it is legitimate to ask, “where is the free world?” What does it mean to be free when citizens are punished for refusing to submit to a medical intervention that is a violation of the Nuremberg Laws and the US Constitution? How can people who are coerced be free?

The fact of the matter is that the entire “free world,” US included, would be much freer if we were ruled by Russia. In Russia President Putin has made it clear that vaccination is a personal choice and there can be no coercion of the individual as under rule in the West. Paul Craig Roberts read more

I think if you support the lefts mentality you must be Certified Crazy. 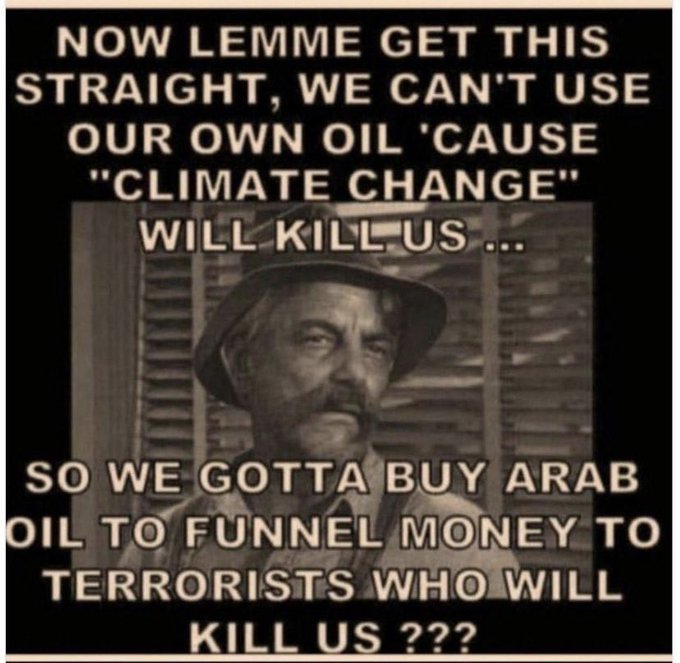 VAXXED – From Cover Up to Catastrophe

boudica us Published November 18, 2021\
Rumble — VAXXED – From Cover Up to Catastrophe

AMERICA — From Freedom To Fascism‘

Rumble — AMERICA — From Freedom To Fascism

An FBI SWAT team raided the home of an activist mother of three in Colorado on Tuesday, Nov. 16, knocking down her door, bursting into the house with guns and handcuffing her while she was homeschooling her children.

Pfizer Has Added Heart Attack Drug, Tromethamine, To The Vaccine For Children

boudica us Published November 18, 2021
Rumble — The latest emerged document of Pfizer tells us that the company secretly added a heart attack drug to the children’s vaccines of its WUHAN coronavirus vaccine.

The FDA Advisory Committee voted 17-0 and approved the shot to be used for children at the age of 5, but now they announced that the children’s formulation of the drug contains Tris. It is a chemical that reduces blood acidity and stabilizes people who struggle with a heart attacks.

The Vaccine causes heart complications, which appears to have contributed to the deaths of scores of young men, including Pro and amateur athletes around the world.

Younger men, and possibly children, seem to be more susceptible to this inflammation.

Smashing Interview: Robert F. Kennedy Jr. Exposes How Fauci Is Responsible for More than 300K Deaths
Kennedy explained that Fauci and drug manufacturers are going after children because the only way to obtain immunity from liability and lawsuits is if a vaccine is approved and the CDC posts it on the childhood vaccination schedule.

The vaccination trial is NOT going well in Israel

boudica us Published November 17, 2021 20 Views
Rumble — The vaccination trial is NOT going well in Israel. They are the MOST vaccinated nation in the world. Not Vetted

boudicaus@boudicaus
What Happened When Japan Started Recommending The Use of Ivermectin? https://ibloga.blogspot.com/2021/11/what-ha… 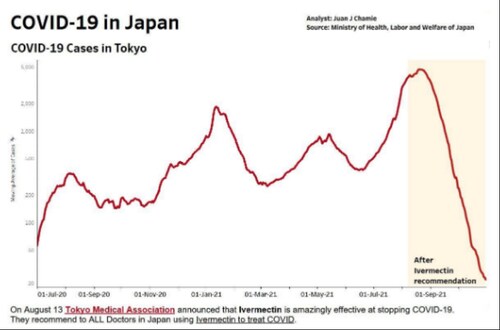 I know the pundits out there are saying that Virginia, which just turned blue not too long ago is about to go red again. They point to Glenn Youngkin’s stunning win over a very tired and old looking Terry McAuliffe as the reason. However, I have a little bit different spin on this one.

It’s not as much of a slam dunk as you might think it is.

Pundits are wrong more than half the time. The problem with pundits is they love to scream how they were right about certain events, but they never bring up all of the times they missed something entirely. It’s like the “money guys” you see on TV that call for gold to soar to $5,000 an ounce because of inflation, or war or something, and then it settles back down and gold never gets close to that figure. Same thing in politics. Everybody…