There is no society that can survive without STRONG, MASCULINE, men.

Verified
There is no society that can survive without STRONG, MASCULINE, men.

There has never, in the history of the world, existed a society that has survived without STRONG, MASCULINE MEN. —precisely what the Left seeks to destroy via the transgender agenda, radical feminism, and their push for socialism.

Are the politicians lying to us about Covid, Covid Vaccinations or both 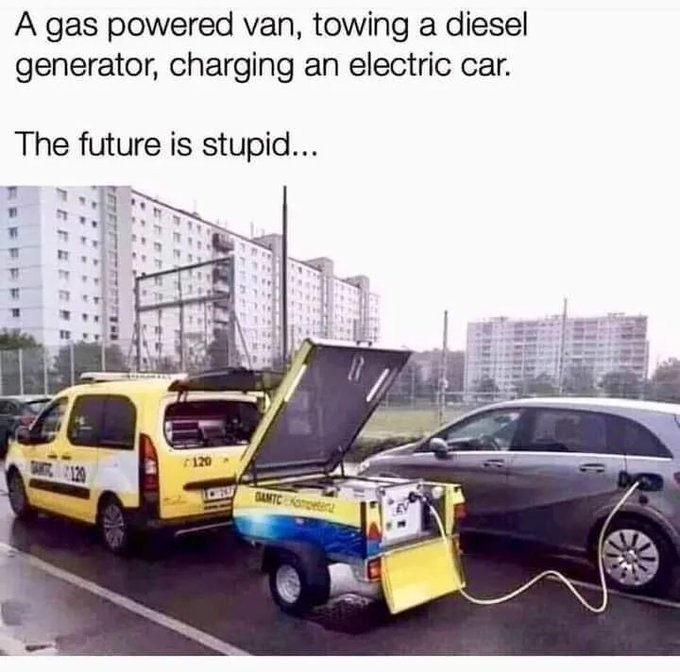 The deadly new variant has less symptoms than the common cold

(Natural News) A Swedish study involving four million people raises several red flags concerning covid vaccines and death rates. The preprint paper took a closer look at real world vaccine effectiveness. The study revealed three main issues. The paper found that the vaccine doesn’t offer protection at all. Its so-called protection plunged significantly after six months, even for severe cases of COVID-19. The study doesn’t just show that vaccine effectiveness is waning. It shows that the protection is a fallacy altogether. The study concluded that those who are vaccinated are more likely to be infected and suffer severe disease than people who aren’t vaccinated. Natural News read more Ilhan Omar (D-MN) is a Muslim first and an American second. She makes that very clear. That’s not bias. That’s not racist. That’s not anti-Muslim. That’s a fact. And there are a few Muslims in Congress that have the same the feelings. Now, let me say this first and foremost. I’m certainly a religious person and I believe that your belief in God, or Allah, or whomever you worship should indeed be first and foremost. But there is a problem.

What do you do when your religion is at odds with your job in government?

The latest problem with Omar occured when she said Lauren Boebert (R-CO) made an anti-Muslim comment against her in an elevator. Here was her tweet:

“Fact, this buffoon looks down when she sees me at the Capitol, this whole story is made up. Sad she thinks bigotry gets her clout. Anti-Muslim bigotry isn’t funny &…