As U.S. Leftists Teach Your Children How To Be GAY…This Is What They’re NOT Teaching Them:

We all already know how dumb these poor kids are…. But, this just takes the cake of stupidity. Your children basically go to school and learn to be sexual deviants.

TAKE YOUR KIDS OUT OF SCHOOL for heavens sakes!

Your children learn how to hate their country and how to be an ugly tranny.

Stop trusting Leftists with your children.

This is the crap they ARE ‘teaching’ your children:

CBS Commies Took A Poll For Gun Control. Color Me Surprised On The Commie Idiot Results:

Commie-Crat CBS took a ‘poll’ for gun control… The ONLY people who even visit CBS are Commies, Leftists and Liberal jackazzes.

I’m not even ‘into’ guns. I have one but am really not ‘into’ them. Its not my sport of choice. I dont want to EVER have to use a gun on another human. All the same: It is a basic right that belongs to Americans….Just another freedom that the Fascist Left is after.

The Rutherford Institute, a Charlottesville, Virginia-based civil liberties organization, has sent a letter to the City of Houston, Texas, requesting it revoke a recently adopted ordinance that forces private businesses to spy on Americans and make the surveillance footage available to police.

Cities are engaging in these types of devious maneuvers all across America, Canada, Europe and the rest of the formerly free world. They are, unknowingly, taking baby steps toward building a globalized police state that will fit seamlessly into the beast system being developed by the World Economic Forum and its network of politicians, entertainers, false religious leaders, nonprofits and corporate cronies. 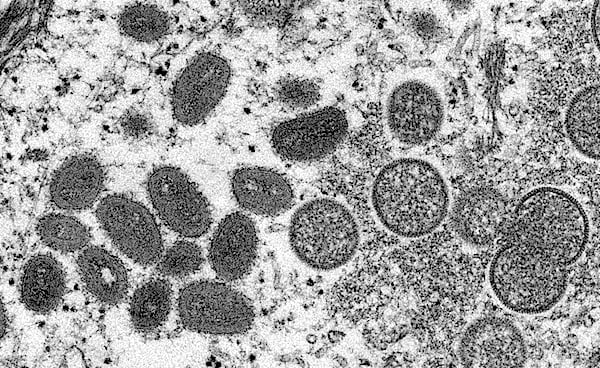 EVER since the hysteria surrounding the AIDS epidemic, coupled with the ever-present PC dictates permeating ALL spheres of discourse, public health has been infected with a virulent virus, namely: Omerta!

SO much so, anyone who dares to conflate promiscuous behavior within the gay community as per this and that, well, hell hath no fury like ….. For in reality, it is the Gay Mafia, yes, it is akin to a cartel, which rules the far left’s Marxist agenda — all of which is inextricably tied into the nihilism infecting western so-called democracies.

IT is under the aforementioned paradigm that the following is presented with this caveat: Don’t shoot the (non-PC) messenger!

Most cases of monkeypox have been in gay and…