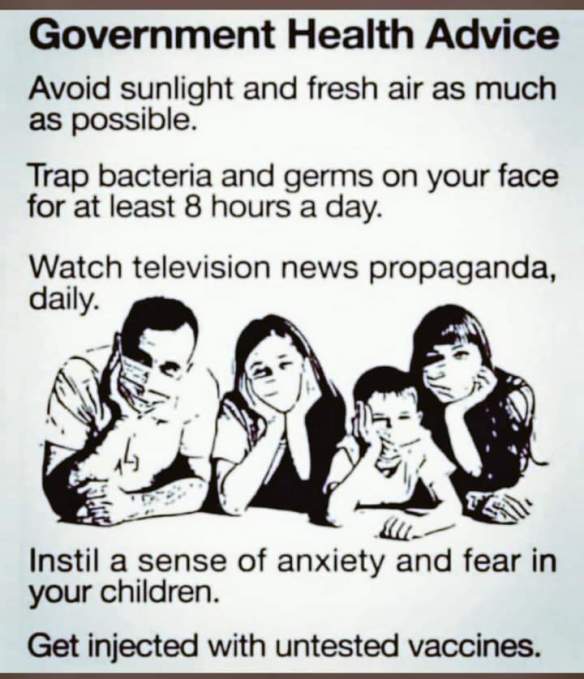 Too many Republicans are as useless as Democrats

By Patricia McCarthy at American Thinker:

Throughout the long Clinton-fabricated Russia hoax devised to take Trump down, most Republicans had little or nothing to say; too many of them believed it or hoped it was true.Trump scared them as much as he frightened the left.

Most of them are participating members of the swamp that Trump promised to drain.  They were nearly as quiet during the two ridiculous impeachments, both absurd and based on lies.  Adam Schiff may well go down in history as the biggest cheat and habitual liar ever to sit in the House.  He has been caught lying numerous times but can’t help himself; he can hardly utter a word that is true. Like the Democrats and the left media who spread every wacky tall tale they get wind of, most Republicans kept their cowardly mouths shut.  Minority leader…

Serve Him in the Waiting

Eric Trump is putting the FBI on notice regarding the weaponized agency’s raid on President Donald Trump’s home in Florida: the officers who were there were recorded.

It really shouldn’t come as a surprise to anyone. Brian Stelter, the flamboyant, host of “Reliable Sources” got canned today at CNN. The program, which has lasted some 30 years also was cancelled.

Stelter as of late was trying to smooch up to new CEO, Chris Licht’s vision of a milder, more moderate and unbiased approach to news. He recently had slammed Democrats and the left on various topics, trying to show Licht that he could do what was required to fit the new CNN model.

Stelter came to CNN some nine years ago after leaving the New York Times as a media reporter. He clashed with several less than socialist media members and had a fire-brand approach to his show that the left-leaning snowflakes adored. They loved it when he bashed Donald Trump for four years.

But Stelter’s ratings had taken a beating lately. He was…

Rep. Scott Perry (R-Pa.) believes the Brown Shirt (Stasi, KGB, Gestapo or whatever totalitarian police force you can think of) FBI raid on Mar-a-Lago was a purposeful distraction to detract from Chinese Communist Party (CCP) infiltration on multiple levels of the U.S. Federal Government. AND YUP, the FBI is a part of the Federal Government.

It is no secret – THANKS TO IDIOT HUNTER’S laptop from hell – the Biden family has made millions from CCP owned entities and managed individuals. Ergo, it makes sense to me distractions are needed – coupled with MSM propaganda – to keep American eyes away from multiple CCP Manchurian Candidates and on manufactured evidence to politically harass Patriots with baseless warrants, baseless arrests, false accusations from Thought Police to maintain/sustain an impending Dem-Marxist-Globalist dictatorship.

Menu Of Executive Orders To Seize EVERY, Single Thing In Your Life:

The plan to leave you desolate and naked:

That means you too – pathetic, wicked Communists.

How bout a little bug butter with toast….PUKE! This is what the world is coming to and this is what the Commie-Globalists will SHOVE down your throat! Collect rice and beans!

It’s not a matter of choice! You WILL eat the bugs!