Sad Little Man by Five Times August Official Music Video
Narcissism at it’s worst . these kind of people are very sick and you will never cure them.

UK Girl on Face-Masks, Schools and How They ‘Damaged’ Her Generation

boudica us Published January 21, 2022
Rumble — Powerful and Heartbreaking | UK Girl on Face-Masks, Schools and How They ‘Damaged’ Her Generation | 1/19/22

“The damage they have done to my generation has been unbelievable.” God bless this young lady from the UK. She cries out for her generation. “Please. Watch. This. British news program. A commentator who is student reacts to the announcement that Britain is removing masks. Watch at 1:40 seconds. Her breakdown is what almost ALL students feel about masks.”

CANDACE OWENS: There is so much I want to say here. You’re talking NGOs, and I can’t say enough: You have to look into what’s really going and you have to understand that yes this was a manufactured, yes it was a plot.

Do not allow people to look at you and issue pejoratives and call you a conspiracy theorist. You can look this up yourself.

Look at the World Economic Forum. The person who heads it up is a person named Klaus Schwab. Schwab released a book in 2020 talking about how the pandemic represented an opportunity for them to transform the world, for them to abolish private property.

Look at everything they are doing and you understand this is exactly what they’re after. The eviction moratorium basically saying you have to allow people who are effectively homeless live in your home. You’re making no money. How are they going to be able to pay back their mortgages? They’re not going to. They’re going to default.

People will be scooping up their properties, that were once owned by people in the hard-working American middle-class. Citizens that were maintaining their lifestyles before the government forced shut this down.

You’re looking at a government that wants a system of dependence. I look at the situation and I say what we’re seeing is modernized system of slavery. This is slavery in 2022 and they are proliferating this under the guise of Covid 19…

Candace Owens Who wrote the software in your head

“Who wrote the software in your head. Are you sure you want it there?”

Our children! What in the hell is our government and your compliance doing to them?

Big Pharma: What You Need To Know

Verified
Big Pharma: What You Need To Know

I have been covering these topics all year on my show. I feel the time is now for a global awakening.
There is real evil happening and we are all victims of that evil in one way or another. 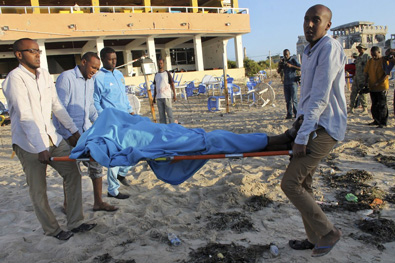 Brigitte Gabriel Biden has failed on every level

boudica us Published January 21, 2022
Rumble — Brigitte Gabriel Biden has failed on every level 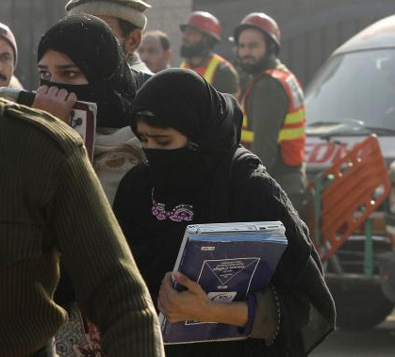