The Hidden Agenda behind COVID-19 Lockdowns

Author David Icke reminds us that COVID-19 lock downs are a monstrous over reaction, and their true purpose is not to protect health. The sad truth is that Virus Hysteria is a psychological weapon to destroy what is left of the old economic system so it can be “reset”, which is code for a cashless society within a totalitarian technocracy in which one percent rules in the name of science, three percent serve as enforcers, and 96% become slaves. 2020 Mar 18 – Source: LondonReal – YouTube (banned)

Breakthrough Cases Surge: Vaccinated Individuals Accounted for 87% of Covid Hospitalizations Over the Past Week in Wales UK; 99% of All New Cases Were Under 60 Years Old

“Biden” Democrats says this is a pandemic of the unvaxxed. Data from England show 63% of Delta deaths in last 7.5 months were fully vaxxed.

Why won’t the CDC share US data with the American people?

What is the justification of mandates and refusal to recognize natural immunity?

By Julian Conradson, Gateway Pundit, September 30, 2021 at 3:47pm
As the English would say: I hate to be the one to ‘prick your bubble,’ but……That rushed vaccine ain’t working out too well.
According to the most recent data that was released by public health officials in Wales, UK, vaccinated Individuals accounted for a whopping 87% of all new Covid hospitalizations last week – even though 69% of the citizens are considered ‘fully vaccinated.’
The data also revealed that 99% of positive tests were from people under the age of 60 and that 63% of the total were vaccinated.
In other words, only 13% of severe cases that required a trip to the hospital were unvaccinated people, which suggests those who have taken the experimental jab are more likely to experience adverse reactions and become hospitalized by Covid-19.
The notion of vaccinated individuals being more susceptible to the virus is nothing new, and has been supported by other credible studies in places like Israel.
‘
These new numbers just serve as more confirmation.
In a desperate attempt to save their crumbling narrative, public health officials in the UK insist that the vaccines have been working effectively and are keeping hospitalizations much lower than they otherwise would be. They have even enlisted their mouthpieces in the media to twist the data so it fits their narrative.
In one of the most egregious examples of this boot-licking chicanery, the BBC ran the headline: “Covid-19 in Wales: a third of positive cases are unvaccinated.“
Here are some snippets of their perfectly backwards reporting with some of their lies peppered in for good measure.
Just look at how they spin the top-line numbers:
“A third of people with confirmed Covid cases in Wales in the past week were unvaccinated, according to new figures released by Public Health Wales.
Nearly 13% of hospital patients with confirmed Covid were unvaccinated.“
Even Pravda would be proud. Geller Report read more

Covid-19 Vaccination Genocide Admitted – A new modeling report sponsored by the UK government admits “the resurgence is a result of some people (mostly children )being ineligible for vaccination and others choosing not to receive the vaccine” AND “The resurgence in both hospitalizations and deaths is dominated by those that have received two doses of the vaccine, comprising around 60% and 70% of the wave” IN OTHER WORDS: 70% OF THOSE WHO TOOK THE DOUBLE JAB MAY DIE AND THEY ARE GOING TO BLAME THE UNVACCINATED AND THE CHILDREN 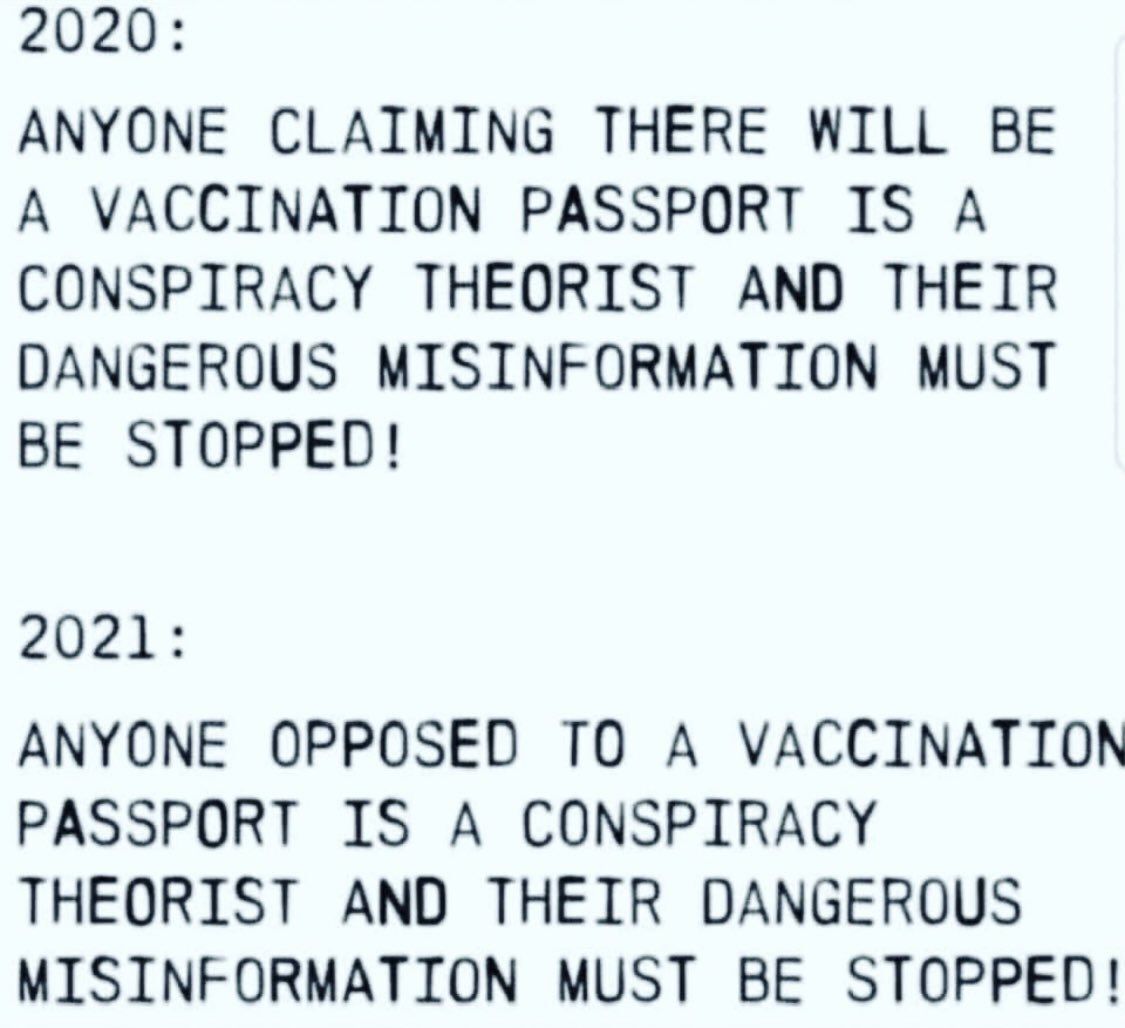 boudica us Published July 4, 2021
Rumble — Dr. Vernon Coleman. THESE TEN THINGS WILL HAPPEN NEXT AS THE CONSPIRATORS TIGHTEN THE SCREW

A Crisis Of Free Speech

The law cannot be trusted with freedom of speech. Join the Free Speech Union and fight back https://freespeechunion.org/​

Here in the United States thanks to Liberals, Democrats, Socialists!

The Great Threat To Britain // Anne Marie Waters // For Britain

This could just as easily be the USA, just substitute the word America in place of  Britain.

Ever since the criminal communist thugs of Black Lives Matter (BLM) illegally rioted across the UK with the help of the police, a shocking 69 of Britain’s statues, street names and memorials have been altered or attacked.  The left-wing media is celebrating this fact.

Scores of tributes to slave traders, colonialists and racists have been taken down or will be removed across the UK, a Guardian investigation has found, with hundreds of others under review by local authorities and institutions.

In what was described by historians as an “unprecedented” public reckoning with Britain’s slavery and colonial past, an estimated 39 names – including streets, buildings and schools – and 30 statues, plaques and other memorials have been or are undergoing changes or removal since last summer’s Black Lives Matter protests.

It seems that protest works.  It just depends what side of the political divide you are on.  If you protest to protect Britain’s heritage, you’ll be dismissed as “far right”.  This is exactly what happened last summer when I and hundreds of others travelled to London to defend the statue of Britain’s favourite Prime Minister Winston Churchill.  The central London memorial of our country’s war-time leader was defaced, and to our government’s utter shame, was covered in a steel box for weeks. For Britain read more

I didn’t know police in the UK is so embarrassing. This video was recorded over a week ago, but I got sick in the meantime and found little time to edit and finish it.
Music “We’re Proud of That” made by Spinnin’ Remixes: https://youtu.be/a5Dx1xZqV4k