The attack on a synagogue in Colleyville, Texas last Saturday again highlights the dangerous truth that the FBI and state authorities across America have done nothing – absolutely nothing – to rip down the Islamic terrorist support network in the United States, which is comprised of all of the most prominent Islamic organizations in America, as a matter of fact and evidence.+ 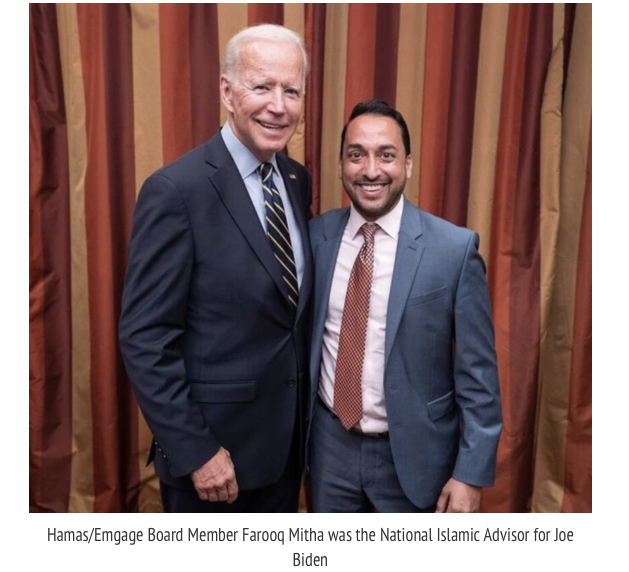 Understanding the Threat (h/t Starman) Despite the fact that nearly all Islamic terrorist attacks inside the United States can be directly tied to support from the U.S. Muslim Brotherhood (MB), Deobandi (Tabligi Jamaat/Dar ul Uloom), and other partnered Islamic Movements inside America, nothing has been done to systematically take these networks down by the very agencies charged with doing so. Bare Naked Islam read more